Just like our national parks on land, marine sanctuaries provide protection for wildlife and habitats, so that we can all enjoy them for generations to come.

Our oceans are overused and underprotected. Add your voice to the call to save our marine sanctuaries. Australia has an ocean territory twice the size of our land. Our oceans are the third-largest and most diverse on the planet.

Just off our shores we have the largest single reef − the Great Barrier Reef − and the largest seagrass meadow (Shark Bay, Western Australia) on the planet. We also have the third-largest area of mangroves and more than half of the world’s mangrove and seagrass species.

Our oceans provide refuge for a diversity of species including:

Marine parks are an important tool in the toolbox of ocean conservation – helping reduce stress on marine ecosystems.

As well as establishing networks of marine parks we need to ensure that we tread lightly on our oceans. We need to reduce land-based pollution, have sustainable fisheries and take action to address climate pollution.

AMCS spearheaded the public campaign to protect our Great Barrier Reef in a marine park in 1974, and gain greater recognition as a World Heritage Area in 1982.

AMCS spearheaded the public campaign to protect our Great Barrier Reef in a marine park in 1974, and gain greater recognition as a World Heritage Area in 1982.

Working with our conservation partners, AMCS secured the public support that led to full protection of 33.4% of the Reef in 'green zones' in 2004.

AMCS and ocean lovers across Australia campaigned for the largest network of marine parks in the world, announced in June 2012.

AMCS and ocean lovers across Australia campaigned for the largest network of marine parks in the world, announced in June 2012.

The proposals would have created the world’s largest marine sanctuary in the Coral Sea, but this was slashed by the Morrison government in 2018.

With overwhelming support from the public, we secured 34% of the Ningaloo Marine Park in green zones, and World Heritage listing in 2011.

Our Federal Government has slashed our historic sanctuary protections - carving up our marine parks and giving them to destructive commercial fishing and oil and gas exploration.

Almost 40 million hectares of marine sanctuaries — an area almost twice the size of Victoria — were lost. We must fight to restore our historic network of marine parks.
Help us protect our special places for generations to come.

The Save Our Marine Life Campaign 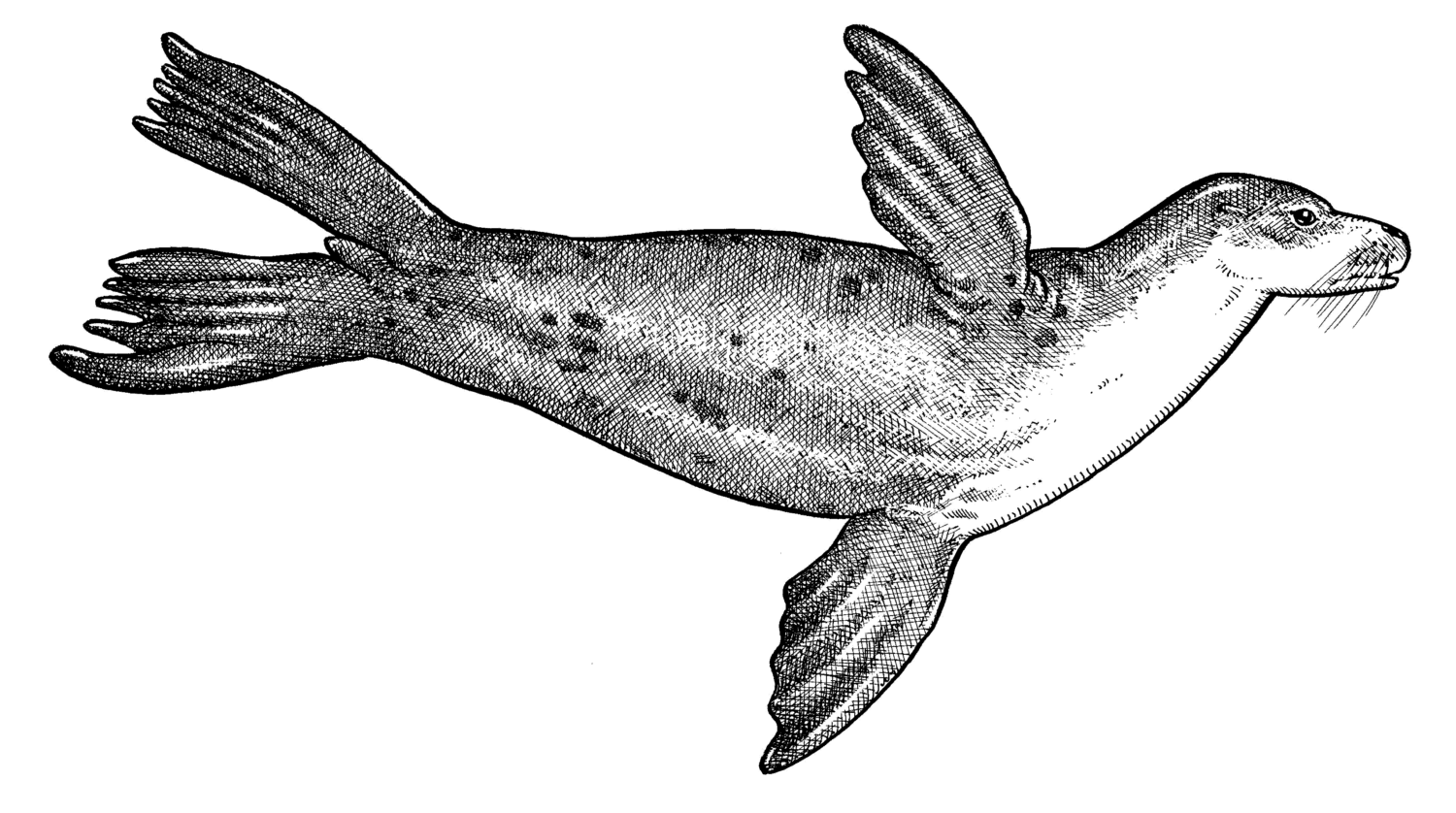 How Marine Parks Protect Our Oceans

Anyone can enter marine sanctuaries and enjoy activities like boating, swimming, snorkelling and diving — but wildlife and their habitats are fully protected from extractive industries such as fishing and oil and gas exploration. They are places where sea life is safe and people can see nature at its best.

Marine sanctuary zones are vital for the protection of the ocean's rich diversity of life. They allow fish to spawn and grow, provide unspoilt natural sites where people can visit and offer areas for education and research. Marine sanctuaries offer a way to protect our unique, vulnerable marine life such as turtles, sharks and dugongs and the habitats on which they depend.

The equation is simple — if you leave fish to breed and replenish, over time there will be greater numbers of bigger fish. It’s been proven: just two years after the sanctuary zones were expanded on the Great Barrier Reef in 2004, scientists found that Coral Trout had increased by 60% in the protected areas.

Get the latest news

Be the first to know about developments in the fight for sanctuary protections.

Australia made history by declaring the world’s largest network of marine parks and sanctuaries.

Our Northern Territory coastline includes some of the last healthy tropical waters in the world.

Queensland is home to spectacular, world class marine parks, with more species than any other state.

South Australia is home to seals and sealions, whales, sharks, the leafy sea dragon and more!

Climate, ocean currents, and Tasmania’s southerly location create one of the most biodiverse places.

Over 80% of all marine plants and animals in southern Australian waters are found nowhere else.