Add your business to the Reef Climate Declaration

In a historic move, far North Queensland businesses are banding together to call on our federal government to take urgent action on climate change - to protect the future of our Great Barrier Reef and all of the businesses that depend on it.

Add your business to the Declaration below. 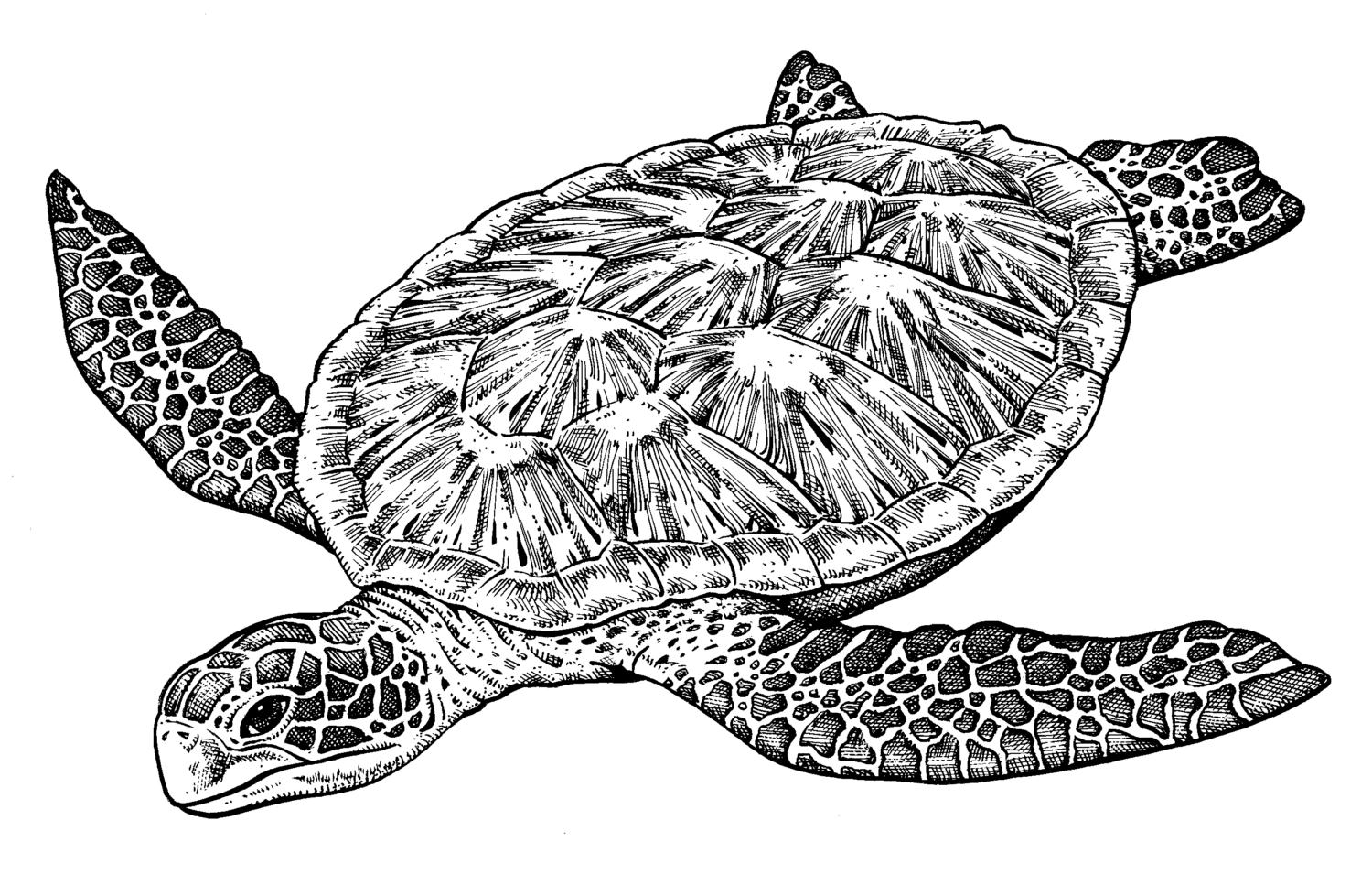 We love the Great Barrier Reef.

As businesses operating in and around the World Heritage area, we take seriously our responsibility to look after one of the world’s most beautiful and biologically rich ecosystems.

We own/operate businesses in tourism, hospitality, retail, real estate and construction – and together we’re calling for bold action to protect this natural icon.

We cannot understate the economic value of the Great Barrier Reef. The Reef is a magnet for people from Australia and around the world and generates $6 billion each year and sustains 64,000 jobs.

Despite the negative press, the Reef is a dynamic, vibrant, awesome place. But, like coral reefs around the world, it is under serious threat.

Climate change, mainly driven by burning coal and other fossil fuels, is the single biggest threat to the Great Barrier Reef. The carbon pollution from coal, oil and gas is heating the air and the oceans to dangerous levels. Coral reefs around the world were damaged during an unprecedented marine heatwave in 2016 and 2017.

It’s not too late to save our Reef but time is critical.

The federal government has a responsibility to honour the Paris Agreement and to protect the Reef on behalf of all Australians, all humanity and future generations. Yet our representatives continue to support the expansion of coal and gas, including Adani’s mega coal mine.

To give our Reef the best chance for the future, Australia must join the rest of the world to rapidly phase out coal and other fossil fuels and transition to renewable energy.

We call on all our political leaders to stand up for Far North Queensland businesses and jobs and fight for the future of our Reef.

By signing this declaration, you are allowing the Australian Marine Conservation Society (AMCS) and the Association of Marine Park Tourism Operators (AMPTO) to publish your business name in support of this Declaration e.g. in letters to politicians and in media publications. We will only use your email to follow up about the Declaration.